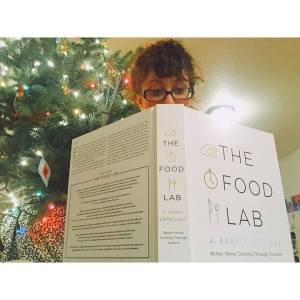 Mummy and Pop-pop got me Kenji’s book for Christmas (J. Kenji Lopez-Alt to YOU), and it’s incredibly exciting. I keep going to read particular sections, and then getting distracted en route, mid page-flip, by sections about when to add booze to sauces, how to get crispy chicken skin, and what exactly makes a hamburger a hamburger.

He’s been a hero of mine the past five years or so. My friend Charlie, who is smarter than everyone, was the first person to turn me on to The Food Lab blog.

“You won’t believe how in depth this guy gets.” Charlie told me.

In the interest of also being smarter than everyone, or at least as smart as Charlie, I checked out the blog, and was indeed blown away by how in depth this guy gets. If anything, just the amount of organized trial and error is what blows me away. I was continually going through trial & error with pie recipes, and it was always “wish-I-was-more-organized” chaos. He publishes articles with incredibly thorough results of his experiments, control groups and any variations on the recipe. Honestly, I think being organized and thorough is a much harder skill to learn than performing the actions of a recipe, and also harder than curating the creativity to come up with the recipe in the first place. Not to mention (except I’m obviously mentioning it), staying organized actually leaves you with a tangible and updated product in the end…

The Food Lab blog is invaluable, but I’m pretty excited to have a lot of his knowledge in book format. I absorb info better in a book, and he has a pretty inspirational intro about how he got into cooking and what makes him give such a huge shit (which maybe isn’t the best word choice for talking about food. or maybe it’s a great word choice, because what are we all talking about when we talk about food except Shit’s Tasty Prologue. anyway. enough of this parenthetical thought.) about food.

I’m at a point in my cooking life where I feel like I’m getting good at a lot of stuff, but I’m not particularly encouraged to ask questions. Questions take up a chef’s time, and sometimes makes a young cook sound insubordinate…it’s frustrating, but so it goes. Being able to read and experiment at home is as important, if not more important to me, than ever.

Here are some links to different recipes he’s published over the years that have changed my life:

I’m laying in bed on my day off, thinking about how I should be washing the dishes right now and also that I probably should have been a success story by now.

I would never say “I owe it to myself”  to have already been a success story by now, because I’m not sure how much I particularly care about my success. What I would say, however, is that “I owe it to the world.” I feel like I’ve been starving the world of my genius, and for that I am incredibly sorry. I’ve had roasted chicken in one of my hands, and stale bread particles in the other one of my hands, and I have repeatedly given the world the stale particle hand bread instead of roast chicken hands.

I’m 28 years old and laying in bed, wondering if that’s 28 years too long. Sometimes I nervously Google celebrities I like on Wikipedia (or whatever happens when you type people’s names into the internet now), just to see how old they were when they did that great thing they did. Then I ask myself “how much younger were they than you are now?” “how many years have you failed/is it okay to continue to fail?”.

The answers are sometimes depressing. Other times, I congratulate myself for still being so young.

Now that I’m laying in bed with really nothing to do, except the burden of everything I could be doing, I feel stressed. I’d rather not feel so stressed out about how I already should be done doing the thing I was intended to do on this earth. I’d like to feel the stress of “it’s still going to happen!” or the “you’re in the middle of that great thing you’re going to do!” Those sound like much better stresses to have. The stress I have now goes like this:

“The world is watching you not having done that thing you already should be done doing.”

And I know that all of you are thinking about it a lot. 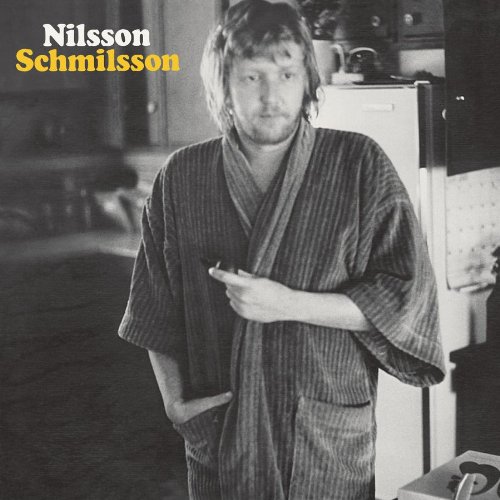 6. Sous Chef I Met This One Time, I Think His Name Was Adam. Offered a Sous Chef Position at Fancy Restaurant I Should Know About. 2015. My age or younger. 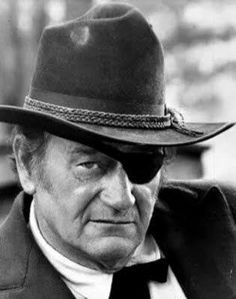 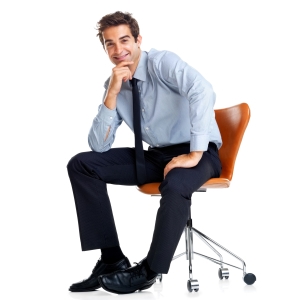 via health24.com, polyvore.com and dailymail.co.uk 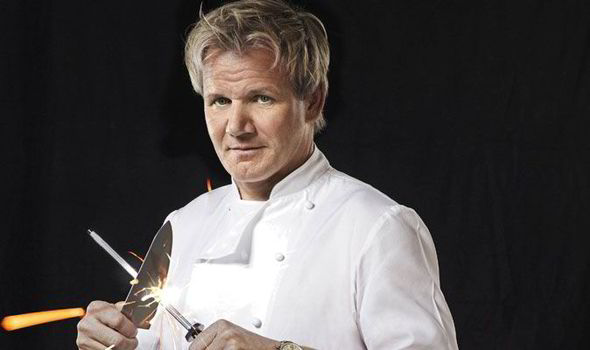 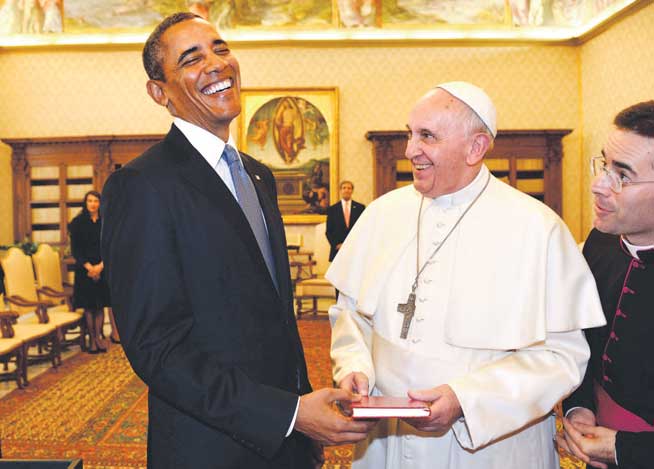 NOT ONLY THAT ONE. HE ALSO MET THIS POPE. #ALLTHEPOPES #MYHERO #BARRYOBAMA

*And they certainly will never do anything great again! Good riddance!

Looking back at this list, I feel slightly less stressed out. Turns out I’m mostly inspired by people slightly older than I currently am. How refreshing, and I guess that settles that. I will continue to deny the world my genius, and lay around in bed for the next two years until I turn 30 years old. Seems like a perfectly sane gamble.